Cinnamon has a delightful fragrance and a warm, sweet flavor. Cinnamon is widely used as a spice in baked goods, but it’s also used around the world in a variety of other foods ranging from rice dishes to chocolate and more. We’ve taken cinnamon and enhanced it with digestive and immune system boosting probiotics.

Cinnamon contains antioxidant and anti-inflammatory ingredients. It’s also been shown that it can increase insulin sensitivity.

The Spice Culture collection is one of our many healthy and innovative product lines. We carefully selected our favorite everyday spices which offer a multitude of health benefits, then took those benefits to the next level by enhancing them with 500 million Ganeden BC30 probiotics in every serving! Probiotics are great for supporting both your immune and digestive systems. These spices will help supply your gut with the good bacteria needed to keep your body balanced and working the way it should.

Read our probiotics guide to learn more about their amazing health benefits here. 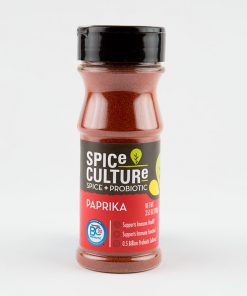 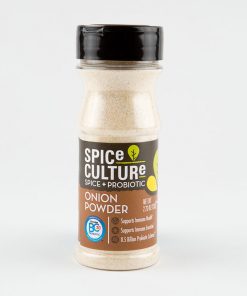 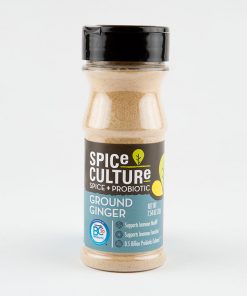 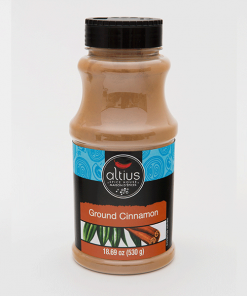 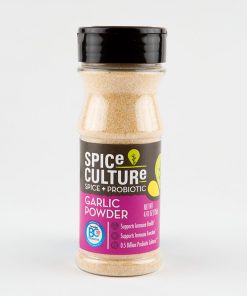 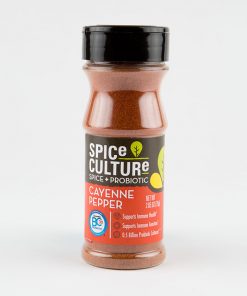 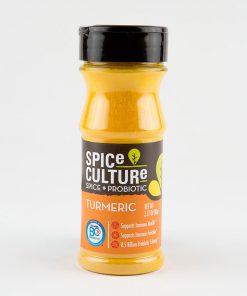 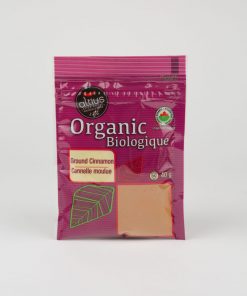 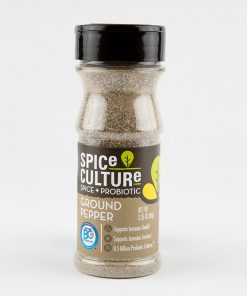